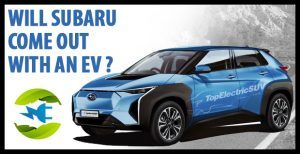 In December 2020, Subaru announced an upcoming electric SUV, similar in size to the Subaru Forester, that’s based on Toyota’s spacious e-TNGA platform (electric Toyota New Global Architecture) which has been co-developed with Subaru. Its flexibility enables front-wheel drive, rear-wheel drive, and most importantly for Subaru, all-wheel-drive configurations. Named the Subaru Evoltis. This evolutionary SUV is slated for European release some time in the next 2 years, with roll out to happen first in Asian and European markets with North America to follow suit.

While production cars usually look tamer than concept vehicles, early renderings of the Evoltis display a very eye-catching design, which should make the battery-electric model stand out from the rest of the product range and show its special features. And while Subaru and Toyota are collaborating on this all-electric SUV, Subaru has said that even with shared Toyota technology, it will be "distinctly Subaru." No exact details have been given yet, but this does mean an SUV that incorporates Subaru's core values of safety, being fun-to-drive, all-weather capable, off-pavement ready, and a low center-of-gravity. It will feature Toyota's battery technology, and recent reports from Car and Driver say it could use a solid-state battery pack and potentially be an EV game-changer. Solid-state batteries charge quicker and offer more range than the same size pack as traditional lithium-ion batteries.

We have some exciting and interesting times ahead in the automotive industry that will be fascinating to experience firsthand. Please use the form above to sign up, and we will strive to keep you updated as we continue to keep up with our evolving industry and how it affects us all. 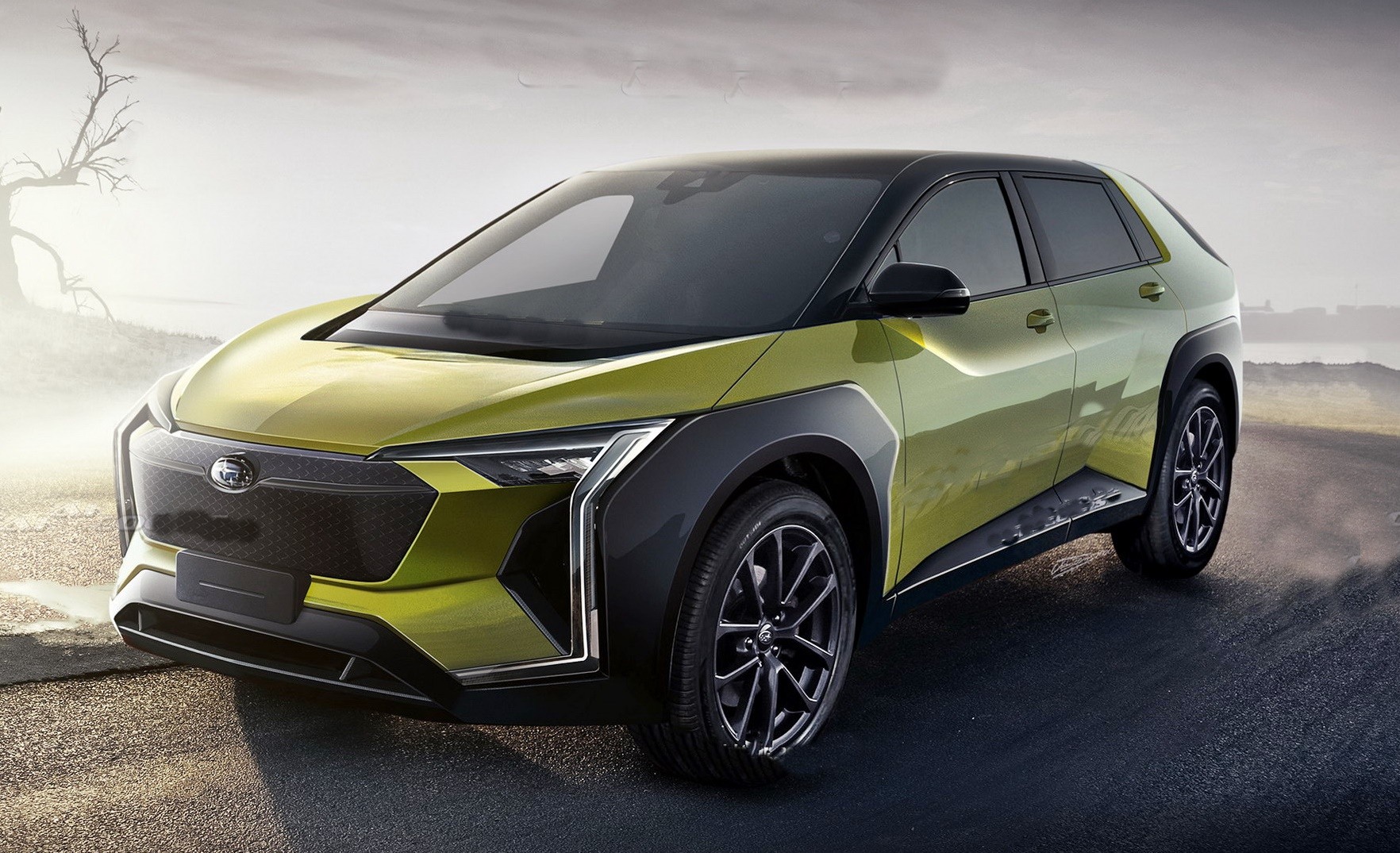 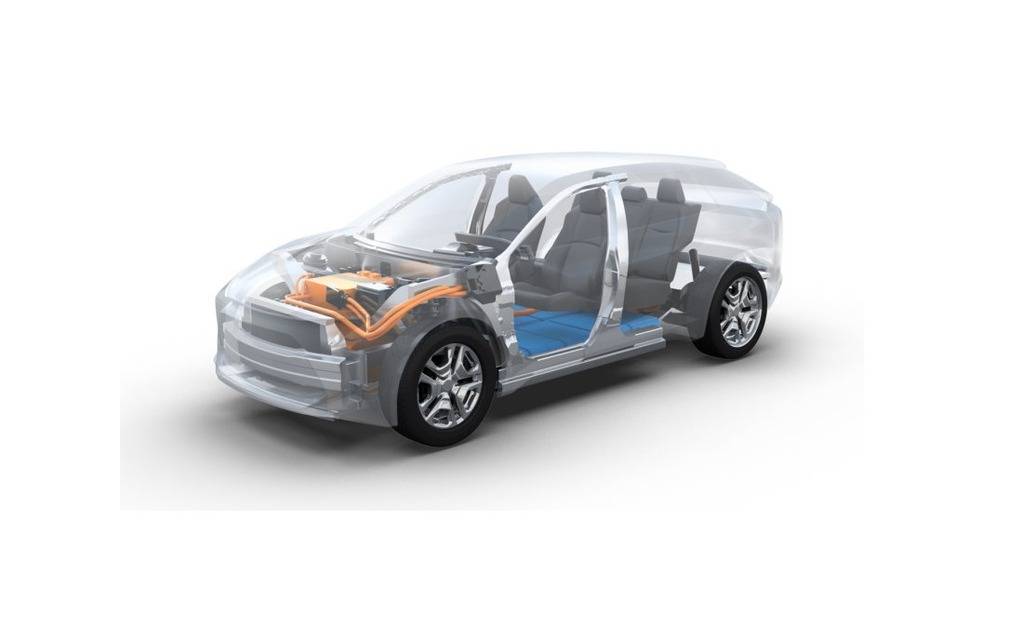 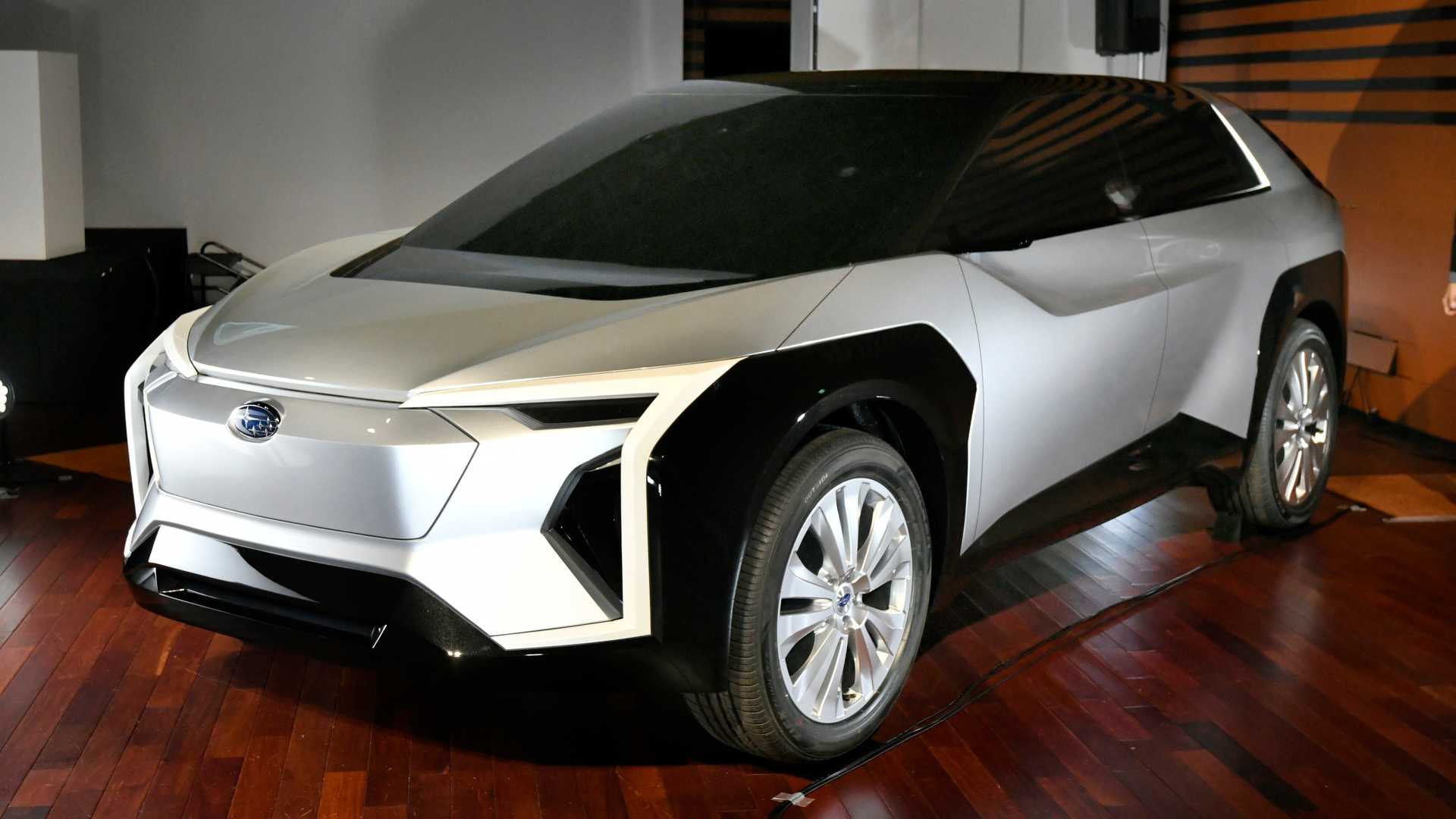